WALK MS. WE ARE STRONGER TOGETHER.

We are stronger together. Those four words came to life in impressive ways during our 2016 Walk MS season,presented by Modern Automotive and Biogen. Walkers, volunteers, sponsors, and donors created a powerfulforce this season – a force that is propelling the mission of the National MS Society to change the world foreveryone affected by MS.

You came together in 19 communities across both North and South Carolina during the month of April in record-breaking participation. Here are your remarkable numbers:
• Walk MS Events in North and South Carolina: 19
• Registered Walkers: 8,211
• Participants Living with MS: 806
• Teams: 829
• Volunteers: 560
And, finally, the total number of dollars you raised through Walk MS 2016: $1,288,996!

It is because of your ceaseless efforts in fundraising that we ensure each person with MS can live their best life with more connections to information, resources, and others with shared experiences.

We invite to read our 2016 Post Walk MS Newsletter to learn more about the accomplishments and successes of this year!

Thank you to our Local Sponsors 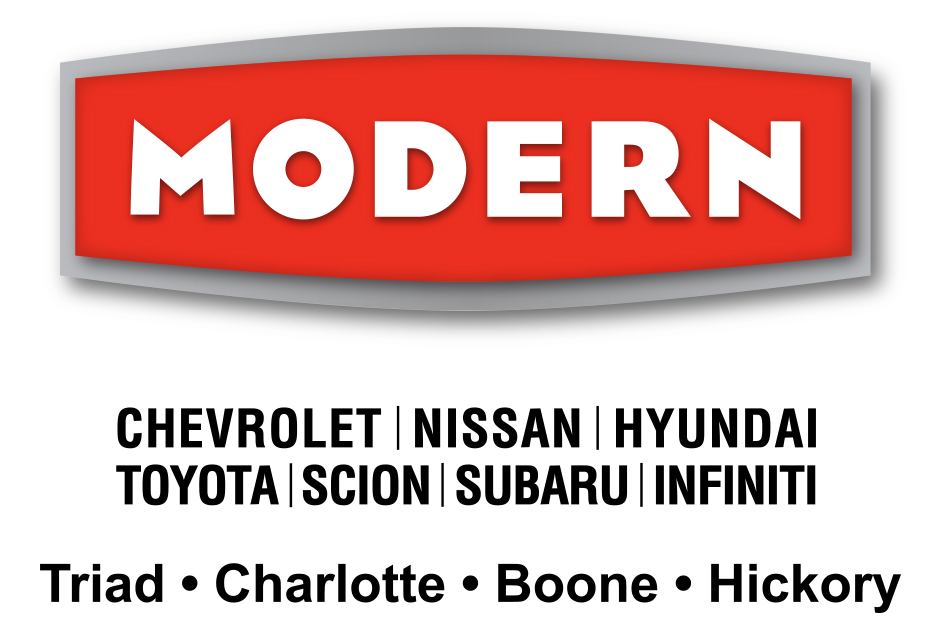 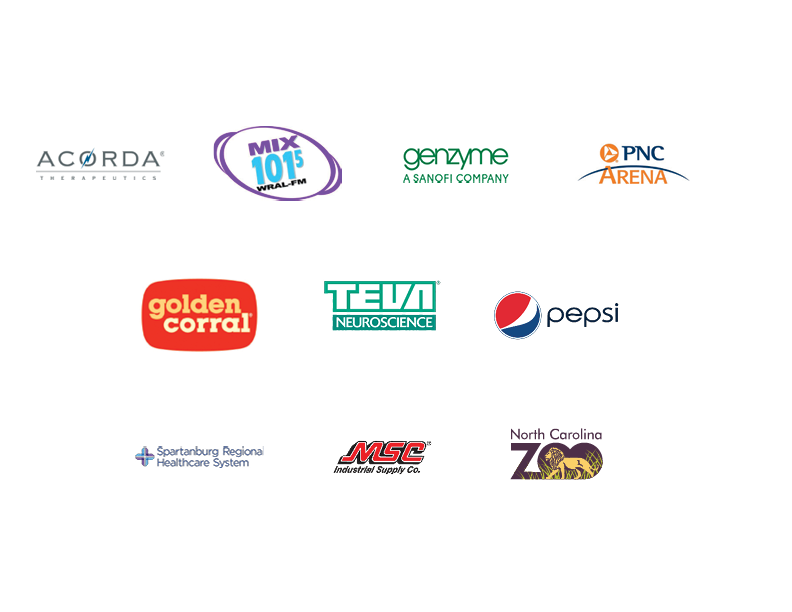