Together We Are Stronger.

Walk to create a world free of MS.

Ending multiple sclerosis for good will take all of us. Walk MS helps us team up with friends, loved ones and co-workers to change the world for everyone affected by MS. Together, we become a powerful force. And with every step we take, every dollar we raise...we're that much closer. Together, we will end MS forever.

Our how-to videos on our online fundraising tools will help you become a fundraising pro in no time!

Looking for another walk? Search Events 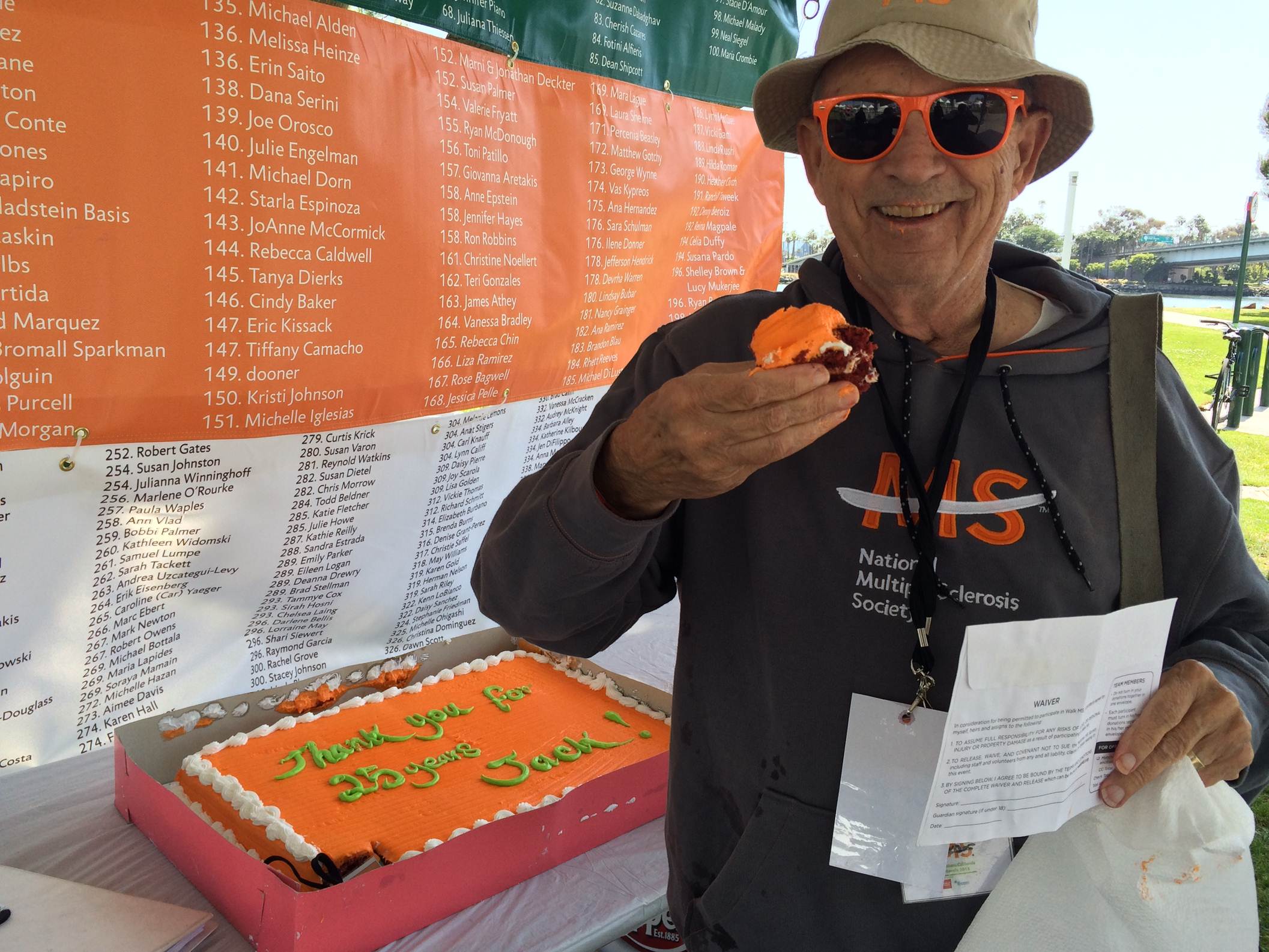 Trustee John V. "Jack" Bock Jr. was a true legend within our community, and we will miss him. Jack was a part of our MS community beginning in 1991, and raised over $541,633 in funds during his time with us. Most recently, he exceeded his 2016 fundraising goal of raising $25,000 in honor of his 25th year of participation in Walk MS. He was relentless in his commitment to changing the world for people with MS and repeatedly earned himself the title of one of the Chapter’s top Walk MS fundraisers.

Jack also served as a member of the Board of Trustees for the last 29 years, serving as Board Chair from 1992-1994, and on multiple committees. He was inducted into the National Volunteer Hall of Fame in 1999 and earned the Frank A. Grisanti Most Valuable Trustee Award in 1990. And if you asked him, he’d tell you that he did all of it simply because it was fun.

We honor Jack and commit to continuing his legacy of doing all we can to make the world better for people living with MS…and maybe have a little fun while doing it.

in 2016 to fund critical services, groundbreaking research and move us closer to a world free of MS. 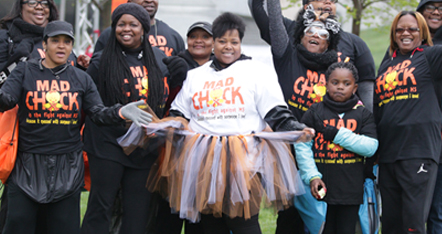 The event you requested is not currently published.

Thank you to our local sponsors 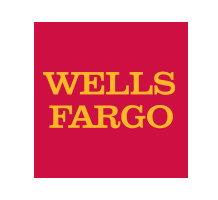 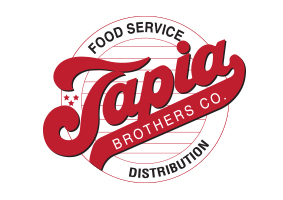 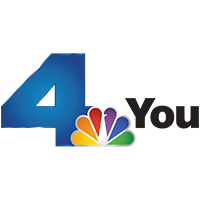 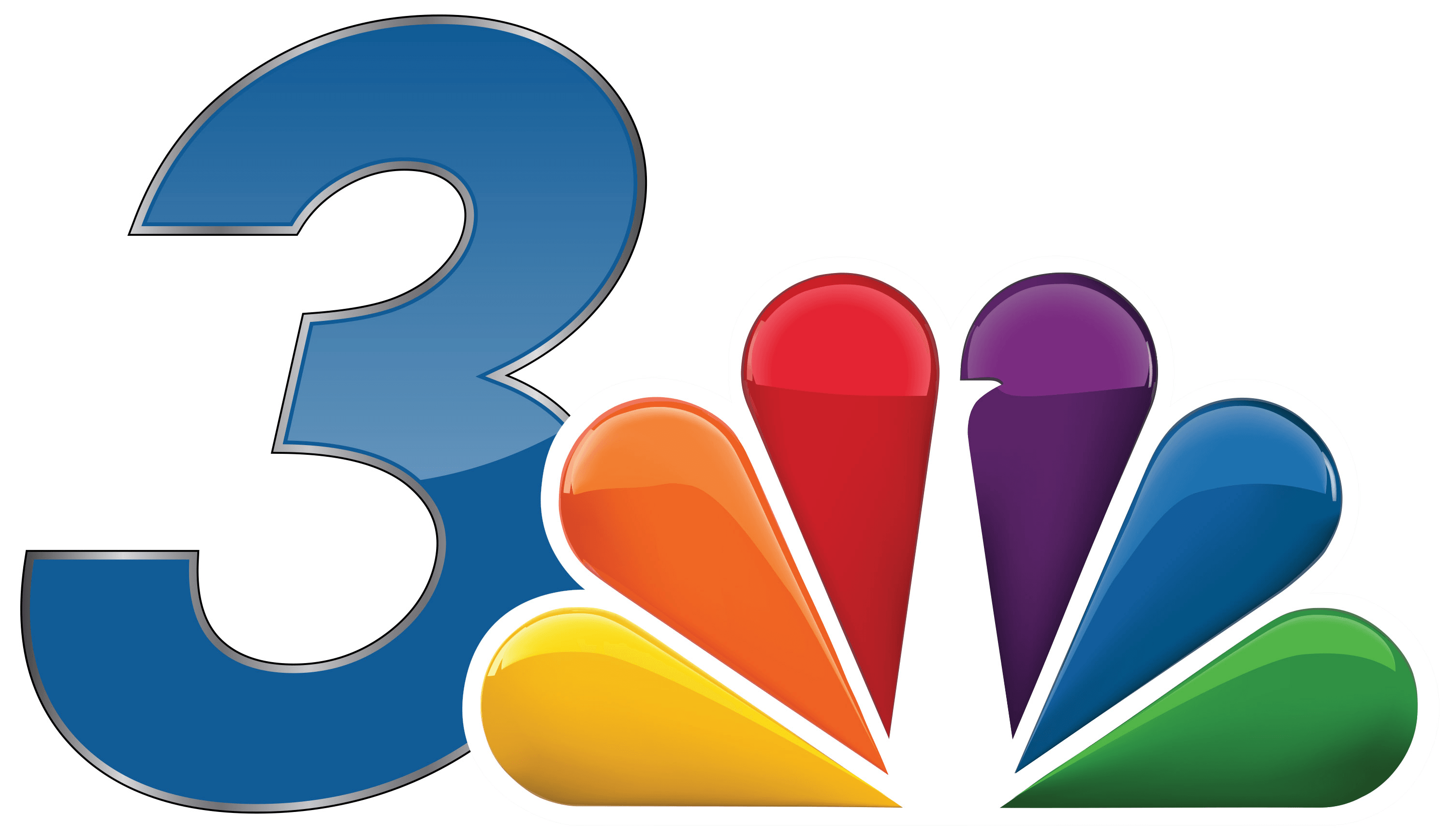 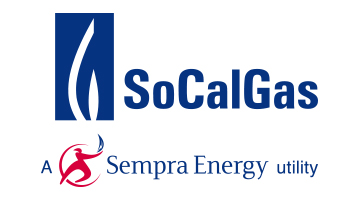 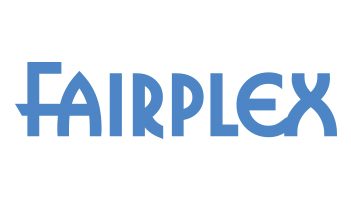 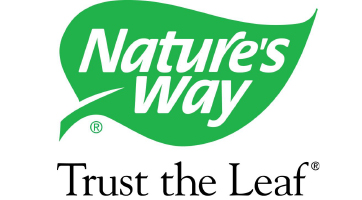 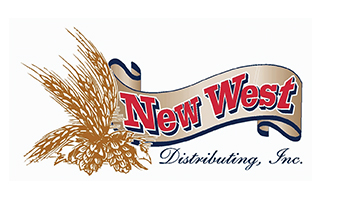 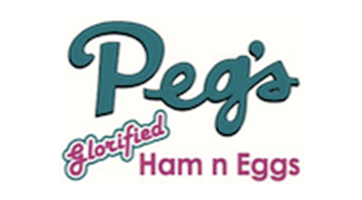